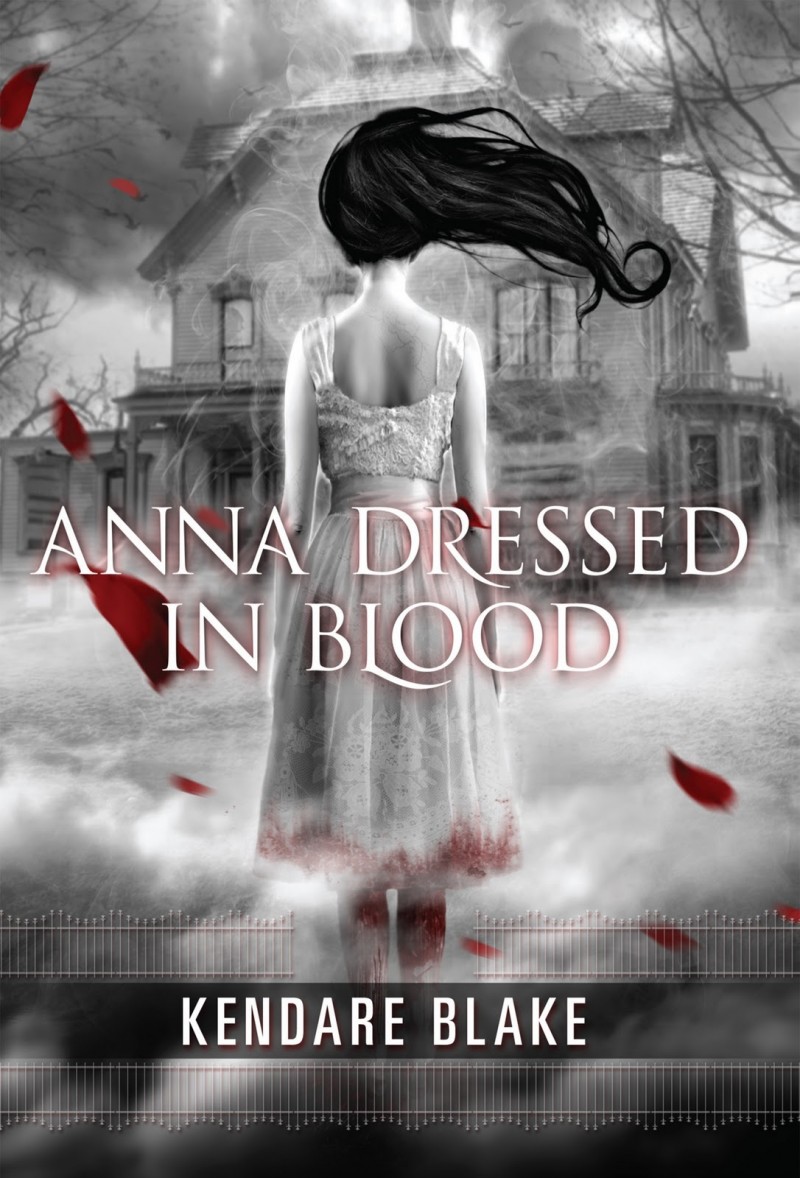 Adaptation Based on Beloved YA Novel Currently In Development

July 11, 2013 – Fickle Fish Films announced today that a film version of the popular Young Adult horror story, “Anna Dressed in Blood,” is currently in development. The title was on a variety of best-of lists in 2012, and generated hugely positive reviews when it debuted.

Cas Lowood has inherited an unusual vocation: He kills the dead.

So did his father before him, until he was gruesomely murdered by a ghost he sought to kill. Now, armed with his father’s mysterious and deadly athame, Cas travels the country with his kitchen-witch mother and their spirit-sniffing cat. They follow legends and local lore, destroy the murderous dead, and keep pesky things like the future and friends at bay.

Searching for a ghost the locals call Anna Dressed in Blood, Cas expects the usual: track, hunt, kill. What he finds instead is a girl entangled in curses and rage, a ghost like he’s never faced before. She still wears the dress she wore on the day of her brutal murder in 1958: once white, now stained red and dripping with blood. Since her death, Anna has killed any and every person who has dared to step into the deserted Victorian she used to call home.

Yet she spares Cas’s life.

Fickle Fish Films was created by Stephenie Meyer and Meghan Hibbett as a dynamic home for literature-related films and media. Through the independent production company, Meyer and Hibbett will not only work with established filmmakers to produce smart, compelling and entertaining material, but also fulfill their creative mission to discover new literary talent and help bring their stories to life on screen.

Fickle Fish Films recently produced The Host, an adaptation of Meyer’s novel, starring Saoirse Ronan, Diane Kruger, Jake Abel, Max Irons, and William Hurt, directed by Andrew Niccol, which released March 29, 2013 from Open Road Films. Fickle Fish spent much of 2011 producing both parts of The Twilight Saga: Breaking Dawn as well as the film adaptation of New York Times Bestselling author Shannon Hale’s Austenland, directed by Jerusha Hess and starring Keri Russell, Bret Mckenzie, Jennifer Coolidge, JJ Feild and Jane Seymour.  Austenland debuted at Sundance 2012 and is being released August 16, 2013 from Sony Worldwide.  Fickle Fish most recently announced they would be producing an adaptation of Lois Duncan’s “Down a Dark Hall” and have numerous other projects in the works.