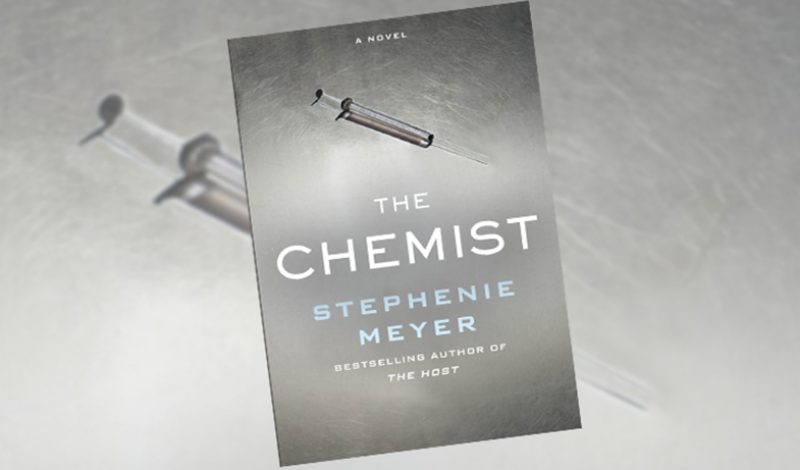 “Stephenie is one of the most prolific authors of our time with her unique portrayal of heroines that resonate with readers and television viewers around the world, and we look forward to working with her and Meghan on bringing the The Chemist to television,” said Adelstein.

Best known for her Twilight series, Stephenie Meyer’s four-book collection has sold over 100 million copies globally in over 50 countries, with translations in 37 different languages. In total, her books have spent over 303 weeks on the New York Times Bestseller List. Meyer and co-founder Hibett established Fickle Fish Films, a dynamic home for literature-related films and media. Under the Fickle Fish banner, Hibbett and Meyer have produced Austenland, and the soon-to-be-released Down a Dark Hall. Prior to Fickle Fish, the two worked together on production of the highly successful TWILIGHT SAGA films.

Released by Little Brown and Company in 2016, The Chemist has nearly 1 million copies in print in the U.S. and rights have been sold in 35 other countries. The story follows the gripping tale of a woman who was one of the darkest secrets of a U.S. government agency so clandestine it didn’t even have a name. And when they decided she was a liability, they came for her without warning. When her former handler offers her a way out, she realizes it’s her only chance to erase the giant target on her back but it means taking one last job for her ex-employers. To her horror, the information she acquires only makes her situation more dangerous.