Voting now open for the Grand Prize in the THE STORYTELLERS – NEW VOICES OF THE TWILIGHT SAGA Contest! 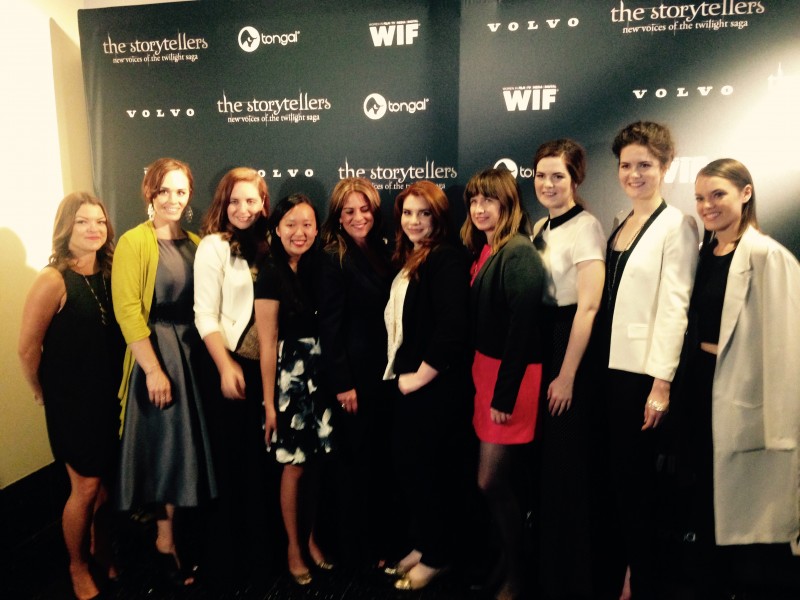 Did you hear? Stephenie announced earlier today that you can finally view the seven final The Storytellers: New Voices of The Twilight Saga short films from eight talented female filmmakers!

The films premiered at the Arclight Theater in Hollywood last night, after which Stephenie and the filmmakers participated in a Q&A (Video to come soon!)

Watch now and vote for your favorite film: http://lions.gt/votetwilightstories.

Starting this week, we’ll be sharing behind-the-scenes stories and pictures from the Twilight Fan Correspondent contest winners who won a visit to one of the Twilight short film sets! 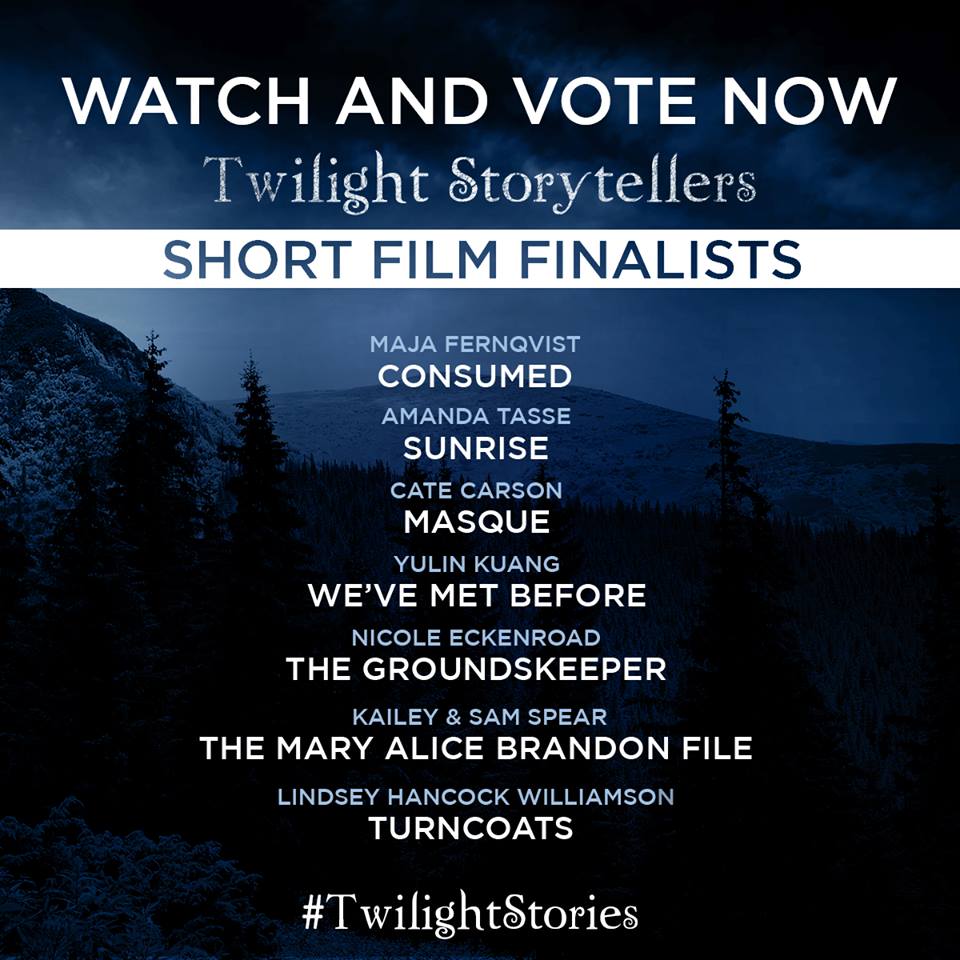