On the 1st Day of Bookmas… 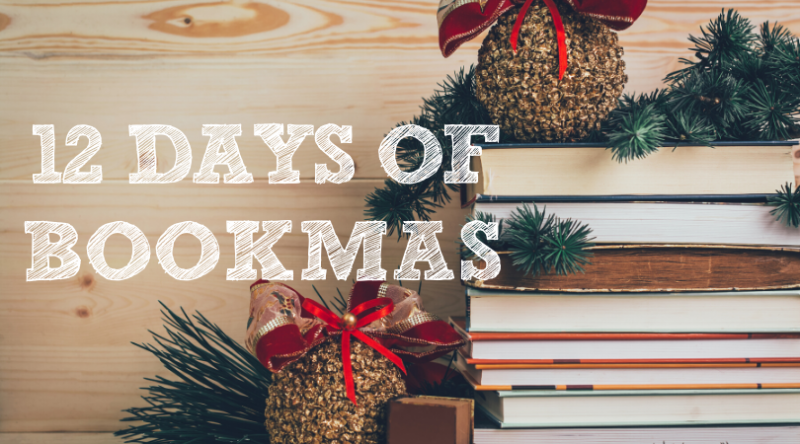 The fact that none of the gifts in the 12 Days of Christmas song are books is a travesty. (Not that we don’t like birds, but seriously, why so many birds?!) We think books make the absolute best gifts — they’re our favorite to get and they’re also our favorite to gift, which is what we’re about to do now!

We read a lot of books this year, and even though it was almost impossible to narrow down which ones we want to gush about, over the next few weeks we’re going to feature our favorite books of the year and give you a chance to win them all.

Each weekday, we’ll feature a new book! You can enter at the bottom of each post, and at the end of our 12 days, a lucky someone will be selected to receive all of the books we love! We’ll even ship them before Christmas so you have plenty of time to procrastinate getting ready for the holidays and get lost in a good story (or re-gift anything you’d like — like we said, books make the best gifts)!

STRANGE THE DREAMER by Laini Taylor

This is one of our favorite rereads this year. Make sure you read Muse of Nightmares next!

The dream chooses the dreamer, not the other way around–and Lazlo Strange, war orphan and junior librarian, has always feared that his dream chose poorly. Since he was just five years old, he’s been obsessed with the mythic lost city of Weep, but it would take someone bolder than he to cross half the world in search of it. Then a stunning opportunity presents itself, in the form of a hero called the Godslayer and a band of legendary warriors, and he has to seize his chance or lose his dream forever.

What happened in Weep two hundred years ago to cut it off from the rest of the world? And who is the blue-skinned goddess who appears in Lazlo’s dreams?

In this sweeping and breathtaking novel by National Book Award finalist Laini Taylor, author of the New York Times bestselling Daughter of Smoke & Bone trilogy, the shadow of the past is as real as the ghosts who haunt the citadel of murdered gods. Fall into a mythical world of dread and wonder, moths and nightmares, love and carnage.

The answers await in Weep.